The report was sent to the U.N. Security Council last week 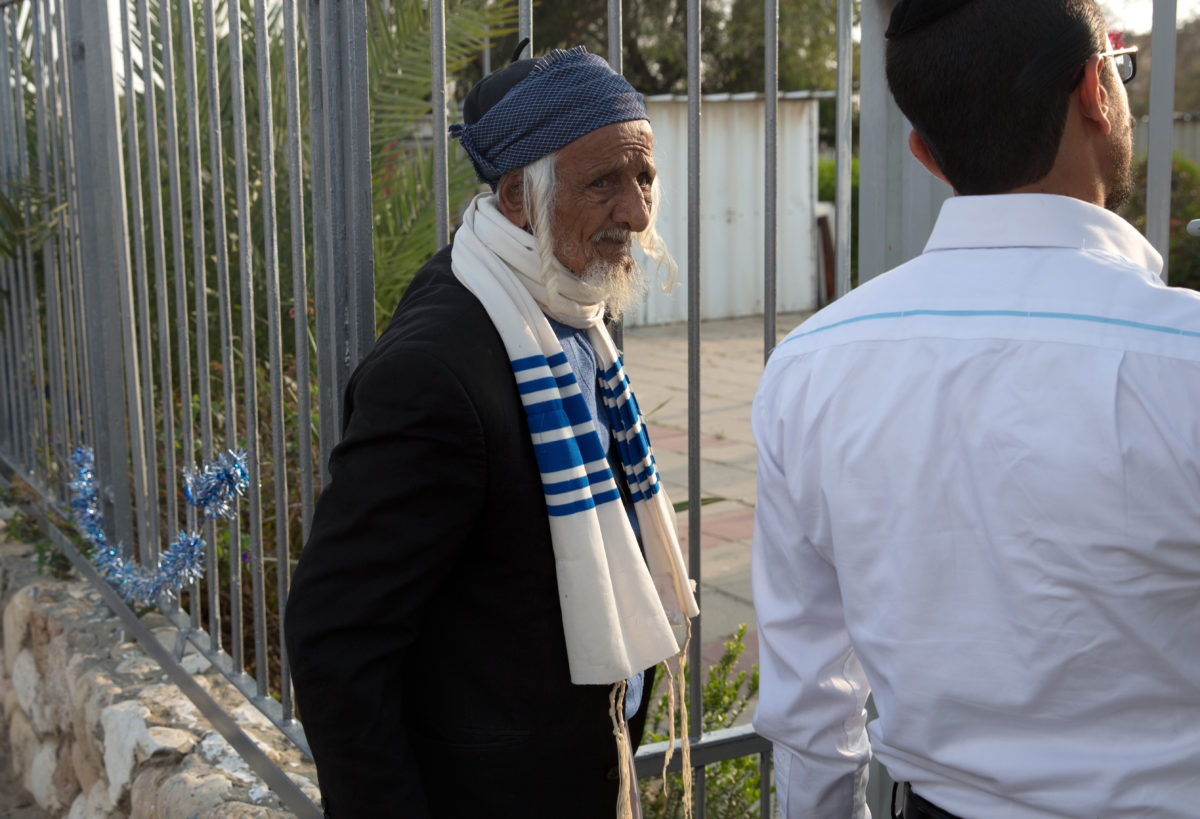 An elderly Yemeni Jew arrives at an immigration centre in the Israeli city of Beersheba on March 21, 2016, following a secret rescue operation to evacuate a group of 19 Jews from war-torn Yemen to Israel.

A new United Nations report on Yemen released last week documents extensive abuses against minority communities in the country, the procurement of weapons from Europe and Asia by Houthi rebel forces and the use of thousands of child soldiers in parts of the war-torn country.

The 300-page annual report, compiled by a four-member panel of regional experts and sent to the U.N. Security Council, “documented the systematic persecution of Jews in Houthi-controlled areas,” finding that “[m]ost of Jewish population left Yemen after several years of persecution, which started under former President Ali Abdullah Saleh but intensified under the Houthis.”

The report also acknowledged “​​seven Jewish individuals still in Yemen, including one who remains detained despite an order to release him issued in July 2019,” referring to Levi Marhabi, who has been imprisoned by Houthi rebels since 2016. Marhabi was arrested for his role in allegedly smuggling an artifact out of the country, after he assisted a group of Yemeni Jews who brought an 800-year-old Torah to Israel.

A State Department spokesperson told JI, “We understand the Houthis continue to detain Mr. Marhabi despite our calls, and those by the international community, for his release.”

In addition to raising concerns about the state of the country’s fledgling Jewish community, the report cites instances of religious persecution against Christians and members of the Baha’i community.

The report’s authors also drew attention to Houthi efforts to recruit children as soldiers in battle against the country’s Saudi-backed government, alleging that more than 2,000 child soldiers have been killed in the conflict.

The report also found that the Houthis employed “a complex network of intermediaries” to obtain weapons from across Europe and Asia. Houthi forces have launched attacks against Saudi Arabia and, more recently, the United Arab Emirates. A drone attack in Abu Dhabi last month killed three civilians and injured six others. Earlier this week, Emirati forces intercepted a Houthi missile attack while Israeli President Isaac Herzog was on his inaugural visit to the UAE.