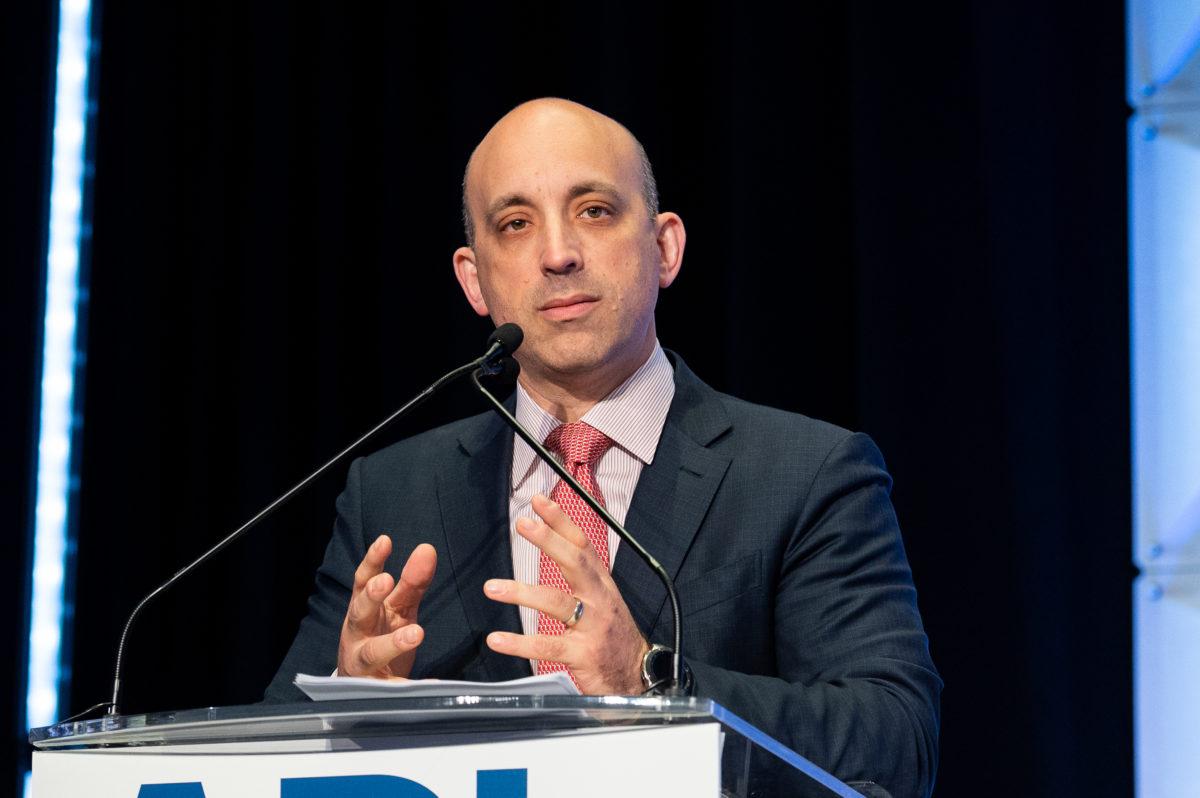 In a wide-ranging House Homeland Security Committee hearing on terrorism threats on Tuesday, members of Congress and expert witnesses decried continued antisemitism in the U.S., taking aim at celebrities and social media companies as they sought to highlight ties between antisemitism and domestic threats.

Committee Ranking Member John Katko (R-NY) called out the “absolutely irresponsible rhetoric” about Jews from political and communal leaders, as well as celebrities “like we’ve now seen in the last couple of days” — seemingly a reference to “The View” co-host Whoopi Goldberg’s controversial comments earlier this week about the Holocaust.

“I think all that helps contribute to this ignorance and misinformation, which then fuels bad acts. I think it’s incumbent on us to have that holistic discussion at some point,” Katko said. “We’ve got to really hammer people when they engage in irresponsible rhetoric.”

Anti-Defamation League CEO Jonathan Greenblatt, one of the experts who testified as an expert witness, engaged in a back-and-forth with Rep. Dan Bishop (R-NC) over one element of the ADL’s proposal for combating extremism at the federal level, which recommends that violent extremists and their sympathizers be barred from government service.

Bishop raised concerns about the implementation of such a ban, questioning how the federal government would determine who harbors violent extremist sympathies and who might fall under that label.

“If you had an intern that showed up with Nazi tattoos on his neck, would you think that person was qualified to represent you and your office in the United States Congress?” Greenblatt responded. “If you’re unable to disassociate yourself with movements that espouse violence or supremacy of any kind, yes, you should be barred from government service.”

Greenblatt added, “Some of the horrific anti-Israel people out there who say that the Jewish state is committing genocide… I don’t think they belong as interns in your office or any public office for that matter, I feel very strongly about that.”

The ADL CEO suggested that an Amnesty International report released this week accusing Israel of engaging in apartheid could fuel a renewed wave of antisemitic harassment against Jews, particularly online and on college campuses.

“I promise you, I predict it, I’ll be back on this committee talking about threats against Jews spawned by this kind of wild accusation,” he said, “To release this report six months after Jews are being beaten and brutalized in broad daylight… by people coming from anti-Israel rallies is shocking,” referring to attacks on Jews that came in the wake of last May’s fighting between Israel and Hamas.

Greenblatt also blasted social media executives and companies, who he said are failing to adequately counter hateful and extremist content on their platforms and contributing to its broader proliferation.

The ADL has frequently urged Congress to pass legislation cracking down on social media companies and seeking to dampen the proliferation of extremist content online.

“Please do not let the social media companies say they just can’t get their arms around this,” he urged the committee. “It literally is treating us like dummies to say that they don’t have the means to deal with this.”

Rep. Ritchie Torres (D-NY) also raised concerns about the social media amplification of conspiracy theories, also noting that the hashtag “Hitler was right” spread rapidly on Twitter during the May 2021 conflict

Torres also noted that the U.S. is in the midst of a severe uptick in antisemitic events in recent years, “part of a larger wave of violent antisemitism that has taken hold in America.

Multiple members of the committee also expressed support for increased funding for the Nonprofit Security Grant Program, which provides federal funding for nonprofits and houses of worship to improve their security.