In a first, AIPAC to enter campaign politics

The pro-Israel lobbying group is launching a PAC and Super PAC, it announced Thursday 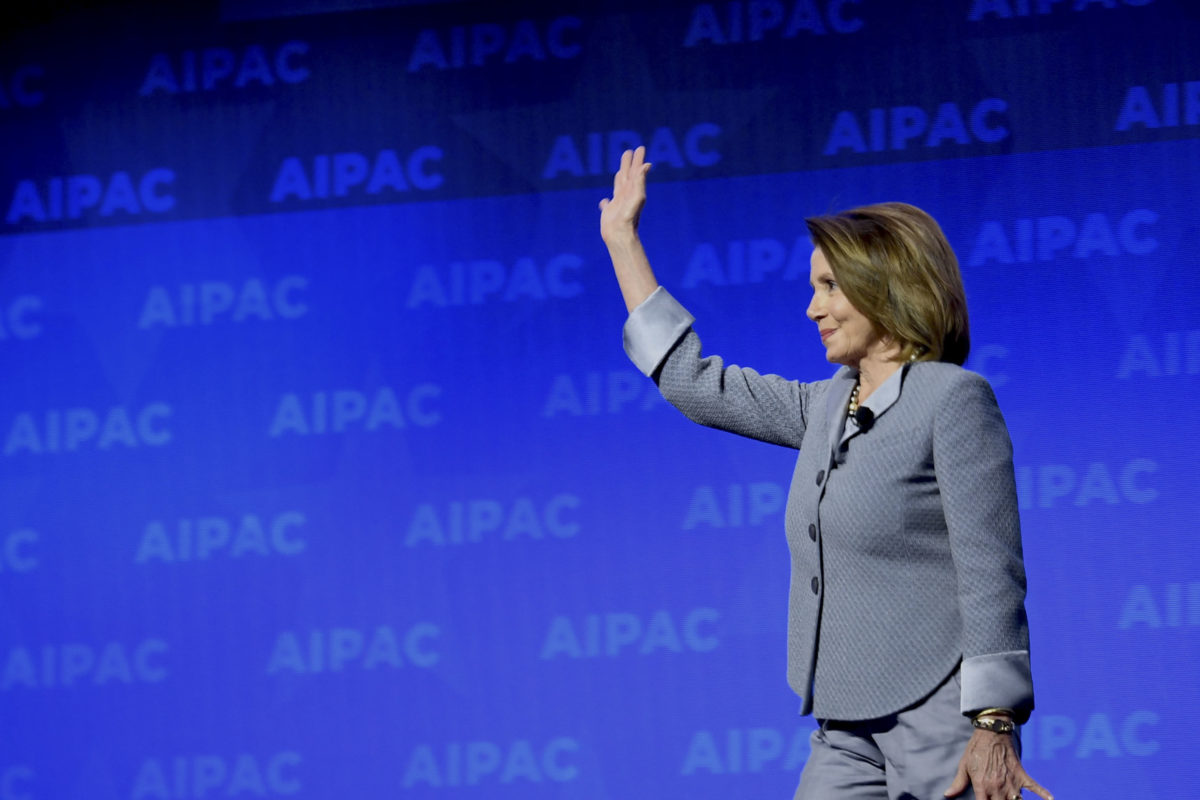 Speaker of the House Nancy Pelosi speaks during the AIPAC annual meeting in Washington, D.C., on March 26, 2019.

AIPAC, the Washington-based pro-Israel lobbying group, will wade directly into campaign politics for the first time in its nearly 60-year history with the launch of a new political action committee (PAC) and Super PAC, the organization announced Thursday morning.

“The creation of a PAC and a Super PAC is an opportunity to significantly deepen and strengthen the involvement of the pro-Israel community in politics,” AIPAC spokesperson Marshall Wittmann told Jewish Insider. “The PACs will work in a bipartisan way.”

AIPAC President Betsy Berns Korn said in a statement that the move was prompted by “profound change” in “the D.C. political environment,” including “hyper-partisanship, high congressional turnover, and the exponential growth in cost of campaigns.” The group is set to support both incumbent members and candidates.

An AIPAC official told JI that the group’s national director for progressive engagement, Marilyn Rosenthal, will lead the new PAC and its political director, Rob Bassin, will lead the Super PAC.

The official added that AIPAC’s membership has “significantly increased” to 1.5 million amid a recent push into the digital space.

The PAC will be called AIPAC PAC (the PAC in AIPAC stands for Public Affairs Committee), and the Super PAC’s name has not yet been announced.

AIPAC’s foray into campaigning comes as other pro-Israel campaign organizations have taken outsized roles in hotly contested elections in recent years in attempts to support pro-Israel candidates, ward off challengers and unseat incumbents critical of Israel.