No sanctions have been implemented under the Shields Act, which seeks to counter the terrorist groups’ use of human shields 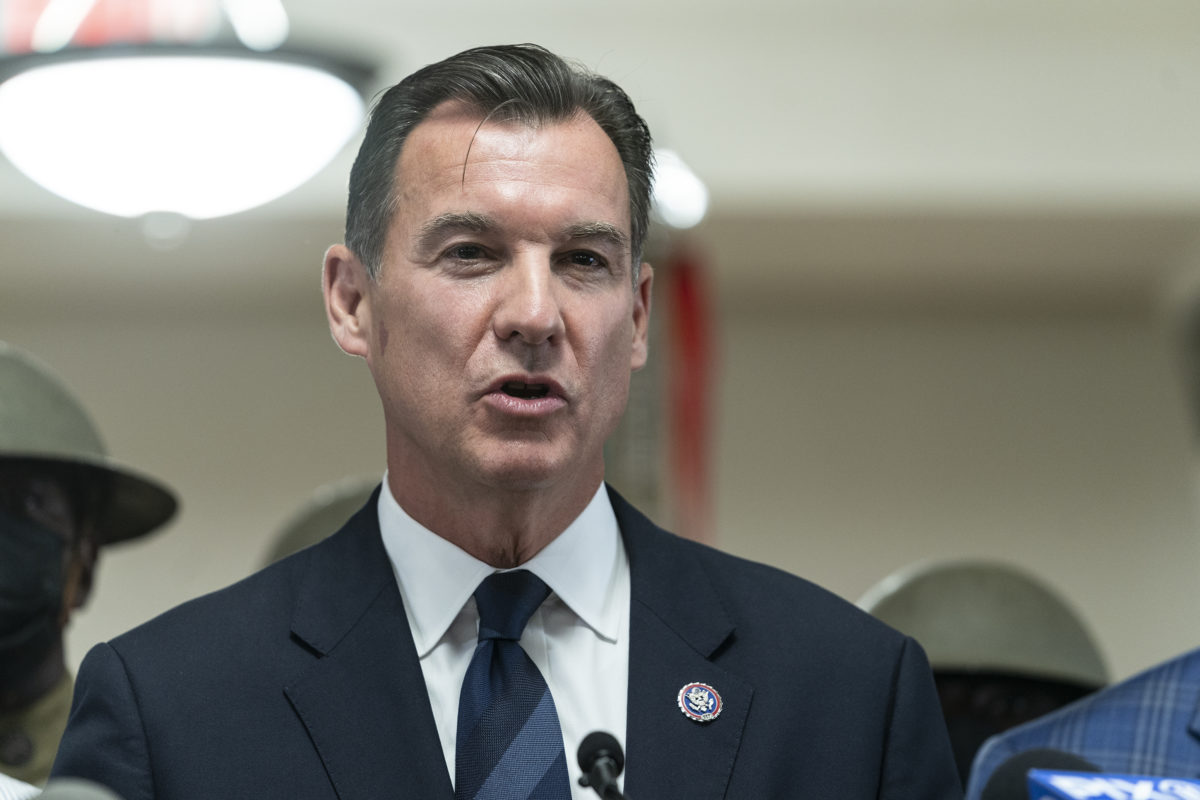 A bipartisan group of lawmakers are pushing the Biden administration to impose sanctions on Hamas and Hezbollah officials for their alleged use of human shields in conflicts with Israel.

The group of 22 lawmakers, led by Reps. Mike Gallagher (R-WI) and Tom Suozzi (D-NY) sent a letter to Treasury Secretary Janet Yellen and Secretary of State Tony Blinken on Monday urging them to implement sanctions under the Sanctioning the Use of Civilians as Defenseless Shields Act, which passed Congress unanimously in 2018.

The bill required the president to impose sanctions on Hamas and Hezbollah officials who direct or support the use of civilians as human shields within one year of the law’s passage — by Dec. 21, 2019 — but also provided the White House with national security authority to waive the requirement. Neither the Biden administration nor the Trump administration have implemented sanctions under the legislation.

“While the U.S. government has taken other strong measures to combat Hamas and Hizballah in recent years, it has yet to sanction Hamas and Hizballah leaders for their use of human shields,” the letter reads. “Imposing such sanctions would make clear the U.S. government does not tolerate the use of human shields and would encourage like-minded countries to take similar measures against this war crime. It would also augment the Biden Administration’s efforts to undermine Hamas and weaken Hizballah.”

The letter cites numerous examples of Hamas’s use of human shields in Gaza during the recent conflict with Israel in May 2021.

“Despite overwhelming evidence, the Biden administration has yet to impose sanctions — as required by law — on the leaders of Hamas and Hezbollah for their barbaric use of human shields,” Gallagher said in a statement to Jewish Insider. “These sanctions are long overdue and will send a strong signal that the United States will not tolerate the use of human shields.”

Suozzi did not respond to a request for comment. He and Gallagher were the lead sponsors of the bill when it passed in 2018.