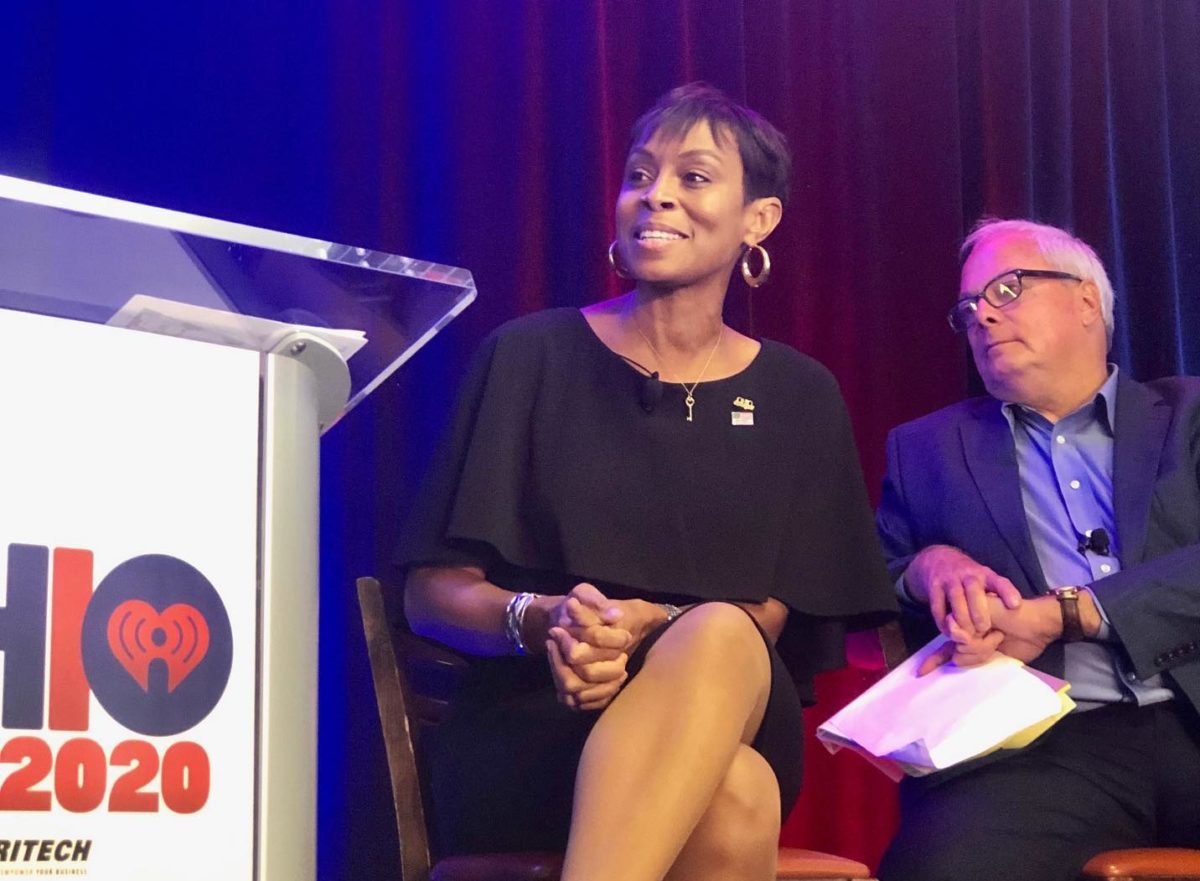 Pro-Israel America, the bipartisan advocacy group, will release its latest round of congressional endorsements on Monday as next year’s midterm elections come into view.

“With the first midterm primaries right around corner, Pro-Israel America is working hard to ensure that the 118th Congress reflects broad, bipartisan support for the U.S.-Israel relationship,” PIA’s executive director, Jeff Mendelsohn, told Jewish Insider. “Today we are announcing six newly endorsed candidates who are all proven leaders in Congress.”

PIA’s political arm raised $800,000 for Brown’s campaign to succeed former Rep. Marcia Fudge (D-OH), who left the seat for a Cabinet position in the Biden administration. Brown, 46, assumed office on Nov. 4 after prevailing with nearly 80% of the vote against Republican Laverne Gore in the recent general election.

Brown will defend her seat in the regularly scheduled May primary, for which no challengers have yet formally declared. Turner, for her part, filed a “statement of candidacy” with the Federal Election Commission in September, but the former national co-chair of Bernie Sanders’s 2020 presidential campaign has not revealed whether she will seek a rematch.

For the moment, Lieu is unopposed in the primary in California’s 33rd Congressional District, which includes western Los Angeles County. Levin, whose district includes San Diego and Orange counties, may be facing steeper odds, thanks to a newly proposed draft map released this month by California’s independent redistricting commission. The map, which has yet to be finalized, could make Levin’s district more competitive for Republicans. So far, two GOP candidates are competing in the primary.

No fewer than six Republican primary candidates are running to unseat Pappas, a two-term incumbent who is facing an uphill battle as he seeks reelection in New Hampshire’s 1st Congressional District. His reelection bid “will be listed as a key race,” according to a statement from PIA’s political arm, “given his anticipated highly competitive election in November.”

Valadao was among the 10 House Republicans who voted in favor of former President Donald Trump’s impeachment and is facing a number of GOP primary challengers, though he recently earned an endorsement from House Minority Leader Kevin McCarthy (R-CA).

Wagner is defending her seat against a handful of Republican challengers in Missouri’s 2nd Congressional District and is expected to face off against one of three Democratic primary candidates in the general election.

With its new batch of endorsements, PIA’s political action committee is now backing more than 70 congressional candidates in the 2022 midterms.

Endorsements from other leading national pro-Israel groups — including Democratic Majority for Israel, the Jewish Democratic Council of America and the Republican Jewish Coalition — are largely still pending.

“We will continue to bring the power of the pro-Israel grassroots community – who recently helped propel Shontel Brown to victory in Ohio – to help every candidate who values the U.S.-Israel relationship cross the finish line victorious,” Mendelsohn told JI.