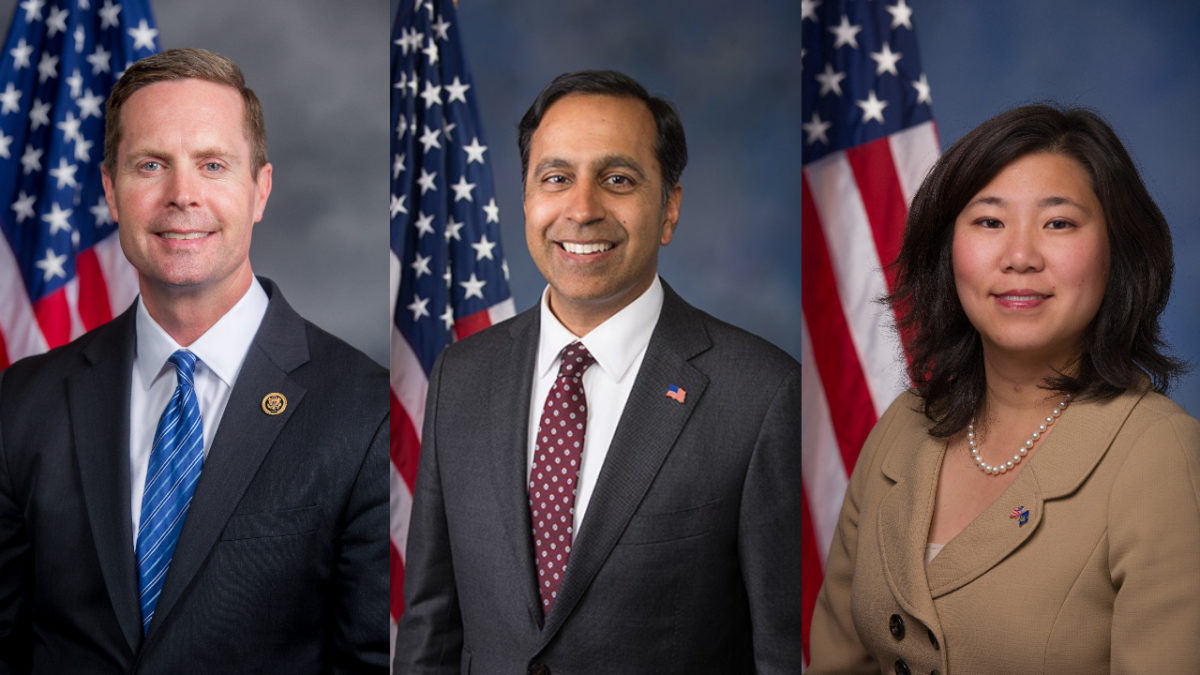 Pro-Israel America will release its latest round of congressional endorsements on Thursday as the bipartisan advocacy group “continues to ramp up” engagement ahead of next year’s midterm elections, according to a statement from Jeff Mendelsohn, PIA’s executive director.

“We are excited to announce 11 newly endorsed 2022 candidates who have proven to be leaders on issues related to the U.S.-Israel relationship,” Mendelsohn told Jewish Insider.

Reps. Grace Meng (D-NY), Kurt Schrader (D-OR) and Joyce Beatty (D-OH), who are also set to receive nods from PIA, fended off Democratic primary opponents in 2020 but have yet to attract new challengers this cycle.

With its new slate of endorsements, PIA is now backing 67 candidates in the 2022 midterms, its support split almost evenly between Democrats and Republicans.

PIA is already at work on another batch of endorsements, according to a spokesperson.

“The pro-Israel grassroots community has demonstrated time and time again its conviction and willingness to step up for candidates who value the U.S.-Israel relationship,” Mendelsohn said, “most recently with Shontel Brown’s big primary victory” over Nina Turner, a progressive stalwart and Israel critic endorsed by Justice Democrats, which supports conditioning aid to the Jewish state.

Brown, a moderate county councilwoman and party chair who expressed a strong affinity for Israel, prevailed in the Cleveland-area special election with support from establishment Democrats as well as pro-Israel groups like the Jewish Democratic Council of America and Democratic Majority for Israel, whose political action committee spent more than $2 million in the race. 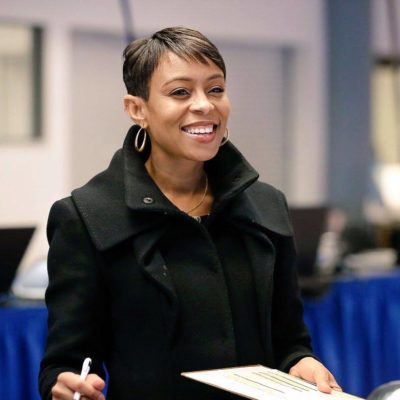 PIA’s political arm, for its part, raised more than $800,000 for Brown’s campaign, according to the group, which also prominently plastered billboards opposing Turner throughout the district.

Brown’s victory in the August 3 primary, Mendelsohn said in a statement on election night, “proves once again that support for the U.S.-Israel relationship is not only good policy, but good politics.”

The dynamics of the race, which built to an acrimonious climax in the final weeks, are likely to play out again in Democratic districts across the country as moderates and progressives grow increasingly divided over Israel.

PIA, which was founded in 2019, has emerged as a formidable presence in recent hotly contested congressional contests, even as its efforts have been somewhat overshadowed by DMFI, which has drawn the lion’s share of the wrath directed at pro-Israel groups from the left-hand flank of the party — particularly in races where Justice Democrats-backed candidates have sought to unseat long-standing incumbents.

But while DMFI has refrained from targeting anti-Israel incumbents in the House, PIA has shown no such hesitation.

Last year, the group vigorously promoted Anton Melton-Meaux in his unsuccessful bid to unseat Rep. Ilhan Omar (D-MN), and in June, a PIA offshoot, Pro-Israel America United, released an ad highly critical of the Minnesota congresswoman following comments in which she appeared to equate Israel and the United States with Hamas and the Taliban.

PIA claims to have raised more than $3 million for pro-Israel candidates in the 2020 elections, drawing on what the group describes as a growing grassroots donor network of 170,000 members. 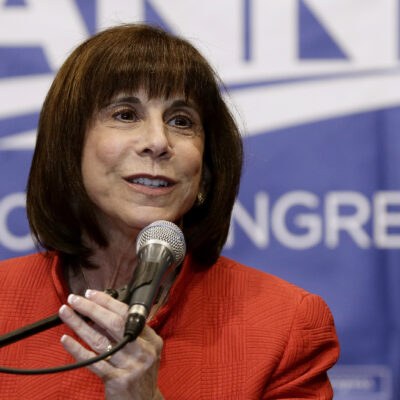 Though the midterms are still far on the horizon, PIA has nevertheless been aggressively focused on rolling out its endorsements over the past few months — in contrast to the majority of national pro-Israel groups, whose endorsements are largely still pending.

DMFI and the JDCA have yet to reveal who they are supporting in the coming cycle.

J Street, the left-leaning Israel advocacy group, told JI in June that it is endorsing Rep. Danny Davis (D-IL) for reelection in 2022, with additional announcements still in the pipeline.

Davis is one of four Democratic House incumbents now facing primary challenges from left-wing candidates backed by Justice Democrats. The others, who in recent months have gained backing from PIA, include Reps. Carolyn Maloney (D-NY), Jim Cooper (D-TN) and Henry Cuellar (D-TX).