'He gave his life for the cause that he believed in, which was peace' 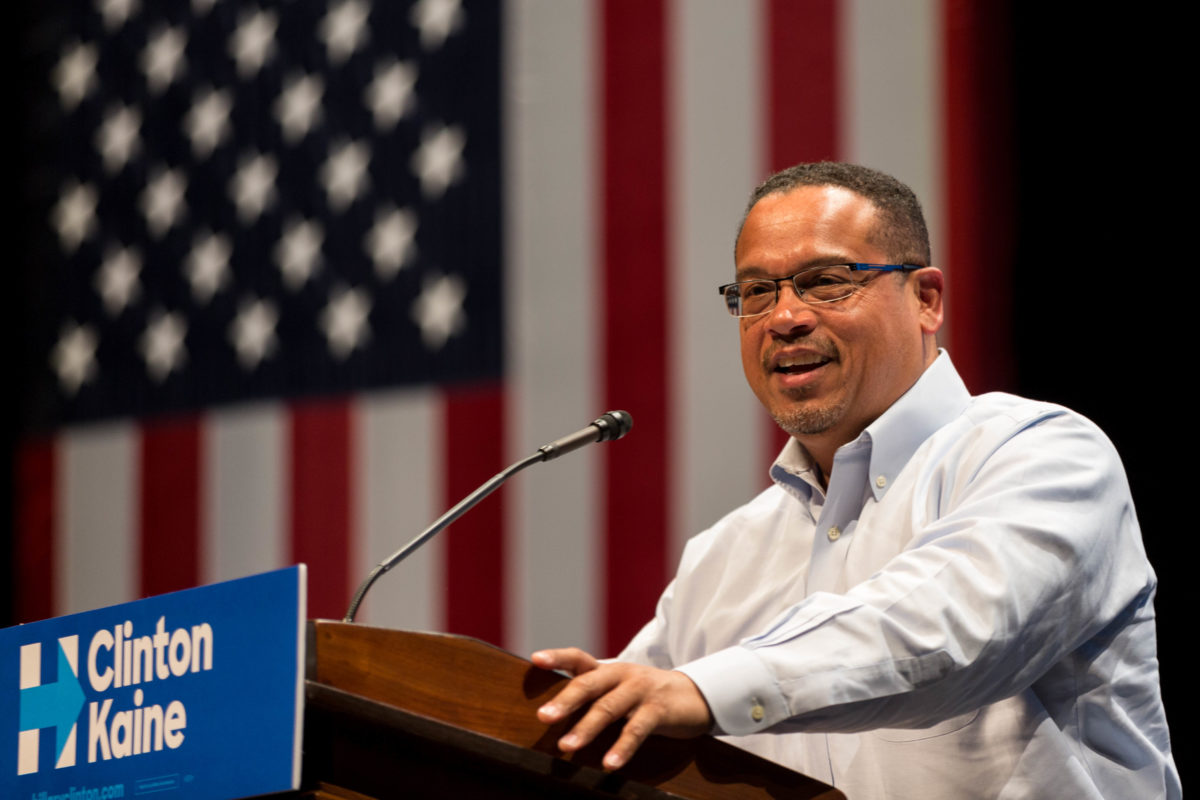 Ellison, who became the first Muslim elected to Congress in 2006, faced pressure from pro-Palestinian activists to cancel his participation. The event made national headlines last month after Rep. Alexandria Ocasio-Cortez (D-NY) backed out of appearing at the event.

“It’s brave to fight and risk your life in defense of your country and your people. But if you want to demonstrate true great bravery, you have to be able to come to your own people and say to them, unless we make peace with the other side, this crisis will never end,” Ellison said during the Zoom event. “In fact, he gave his life for the cause that he believed in, which was peace.”

Ellison expressed hope that “on this important occasion,” people will remember that “courage comes in many forms. In my humble opinion, the most exultant of them is to look at the people you love the most and tell them, ‘We got to do things differently’ — knowing how that is going to make them feel, but also knowing that it’s going to make them better off in the long run.”