while you were away

10 stories you missed over the last 48 hours 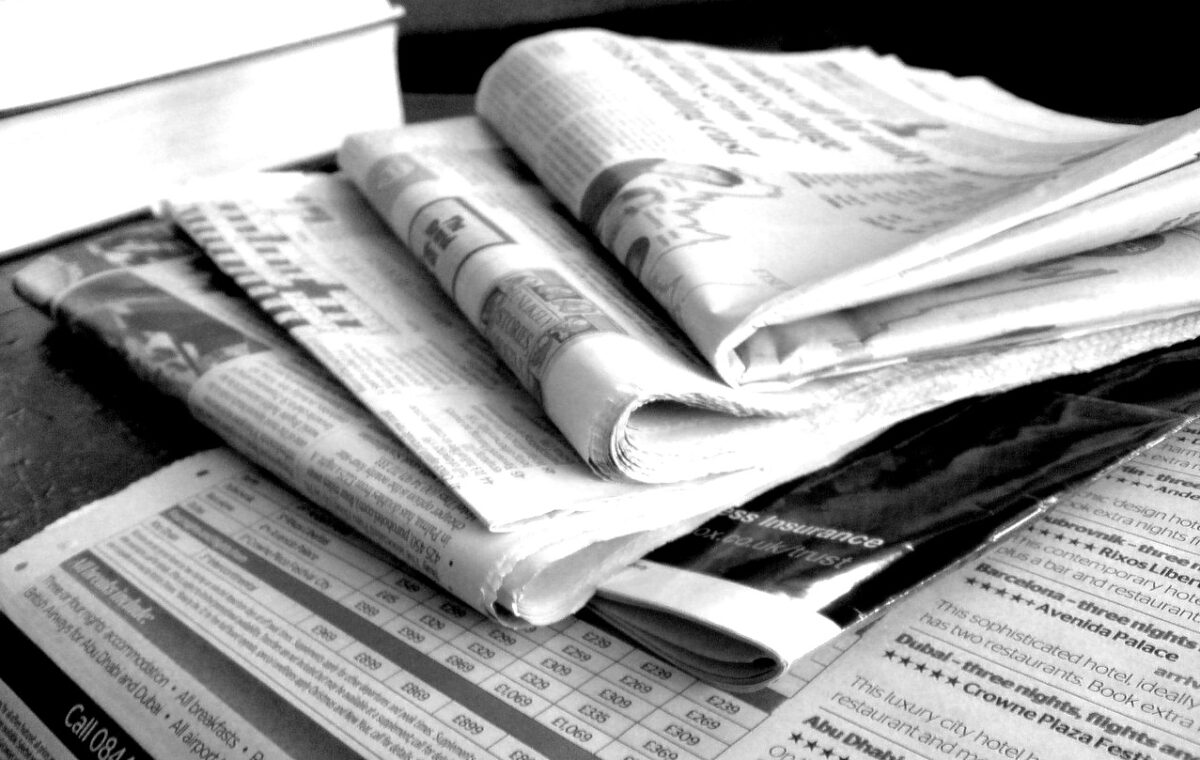 Have you been offline celebrating the final days of Passover? If so, here are some stories you might have missed over the past 48 hours.