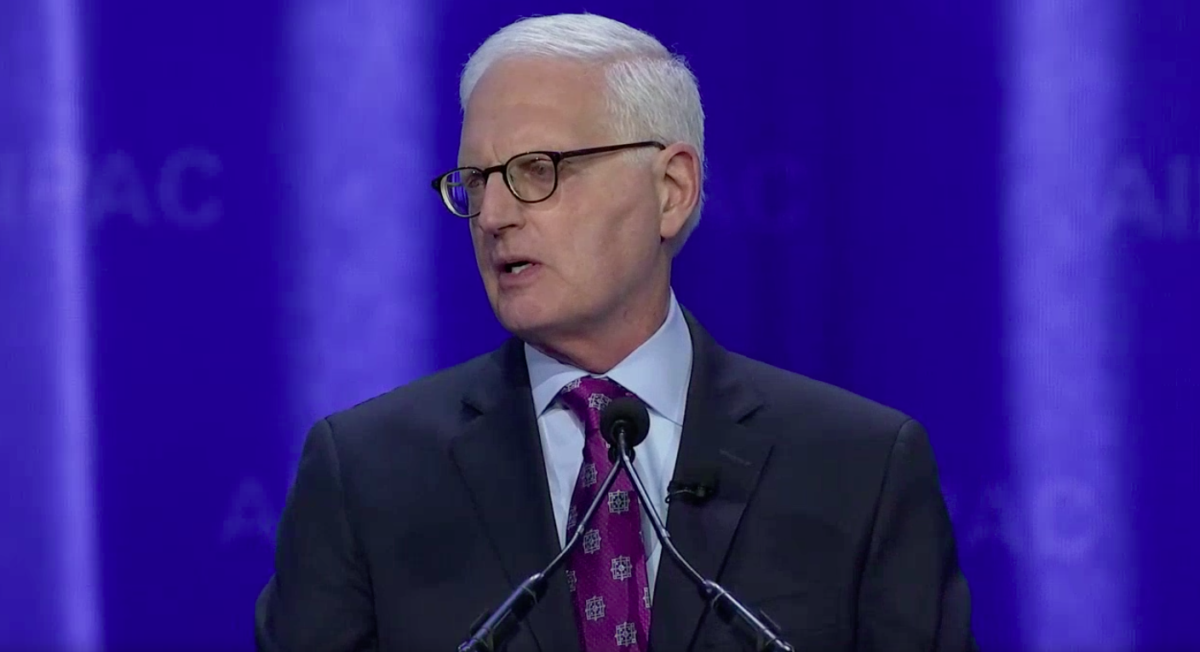 For a long time, AIPAC lived by the motto, “we only have friends and potential friends,” with the latter referring to the few members of Congress more critical of the organization’s mission.

Opening AIPAC’s annual policy conference in Washington, D.C. on Sunday, AIPAC CEO Howard Kohr declared that there are now political leaders who “are not our friends” and becoming a “vocal and energizing part of the electorate.”

Actions matter: Without mentioning Sen. Bernie Sanders (I-VT) by name, Kohr highlighted the Vermont senator’s recent criticism of Israel and described his selection of anti-Israel campaign surrogates “as a casual disregard for the vital role Israel has played and continues to play in supporting America’s interests and America’s security.” According to Kohr, “These leaders say divisive things and they do divisive things. They say and they do it because they believe it and they believe it helps them.”

Not a true friend: “Israel cannot afford false friends,” Kohr declared, subtly suggesting that the Vermont senator— who is boycotting the gathering — is “not a friend” of Israel. “Any leader who energizes their political movement by demonizing Israel is not a friend… These political leaders don’t just want to win a single election. They want to unravel the bipartisan consensus of our movement.”