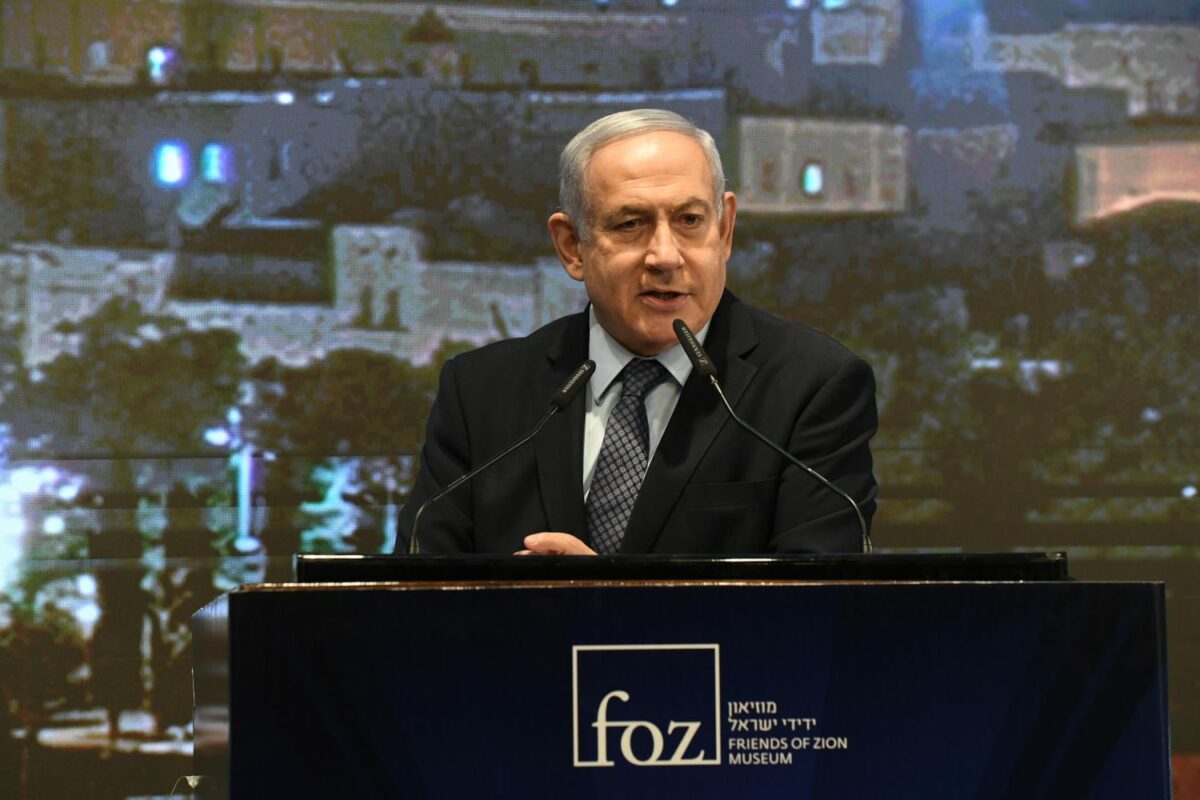 Maximum pressure: In remarks at the Christian Media Summit held at the Friends of Zion Museum in Jerusalem — attended by U.S. Ambassador to Israel David Friedman — Netanyahu said that Trump’s “maximum pressure” campaign on Iran “is the right one,” and “it’s having a telling effect on Iran’s ability to fund its aggression.” Netanyahu also acknowledged Trump’s moves to recognize Jerusalem and the Golan Heights under Israeli control.

No daylight: Netanyahu vowed to “take the necessary action to prevent Iran from entrenching itself militarily in our borders” and to make sure Iran never develops a nuclear bomb. “We are cooperating with the United States in many, many ways, more ways than I can describe here, to achieve those two aims.”

Losing trust in Trump: According to the latest Israel Democracy Institute monthly survey, published on Sunday, only 36% of Israelis believe that Israel’s security is a central consideration in Trump’s foreign policy decisions, following the decision to withdraw U.S. troops from northern Syria. This is down from 54% when Trump visited Israel in May 2017.

Reassuring alliances: Blue and White leader Benny Gantz met AIPAC President Mort Fridman and AIPAC CEO Howard Kohr on Sunday. Gantz posted on Twitter that he told the two men he is determined to continue to strengthen the U.S.-Israel alliance and “thanked them for the active and important role that AIPAC plays with the American government.”