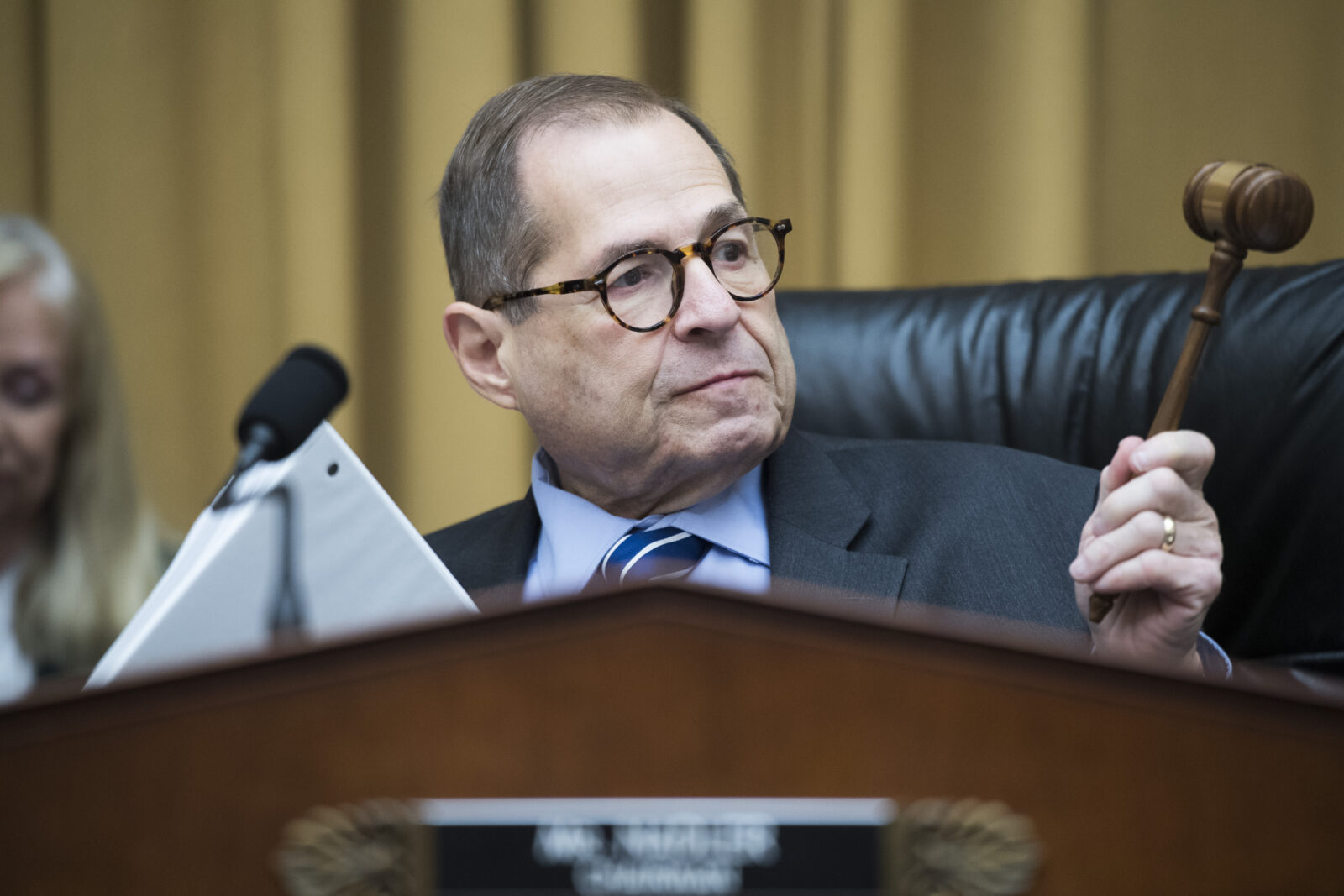 Nadler: Strong sanctions on Iran should be ‘strictly maintained’

Rep. Jerry Nadler (D-NY) discussed the future of the Iran nuclear deal and the in a conversation with Jewish Insider on Sunday.

According to Nadler, who supported the 2015 nuclear deal, tough economic sanctions have to be “strictly maintained,” not lifted now that the U.S. has withdrawn from the JCPOA. “There’s nothing to stop Iran from enriching uranium and going to a bomb except the strong sanctions,” he explained. “And either you’re going to have an agreement which is enforceable — it says they won’t do it — or you are going to have to enforce very strong sanctions. You can’t go away from both.”

Nadler on re-entering the deal: “I would suggest going back to the deal with strict sanctions. Don’t relax the sanctions. Stop them from enriching uranium. The basic problem with the deal is not the deal itself. The basic criticism, even by the critics of the deal, was that it doesn’t go long enough. That’s true, but it gives you the opportunity to negotiate, to prolong that. Meanwhile, if you don’t do that and you don’t have the strong sanctions, then what have you got?”

Nadler on John Bolton’s departure: “Bolton’s instinct is always fight — all the time, which is not a good thing. Second of all, he and the president obviously were completely at odds. I mean the president has certain instincts, you know, standing up to other countries. But the bottom line, he doesn’t want to use force… and Bolton does. That’s not a good instinct.”