Trump: “Too bad” Israel is going to elections 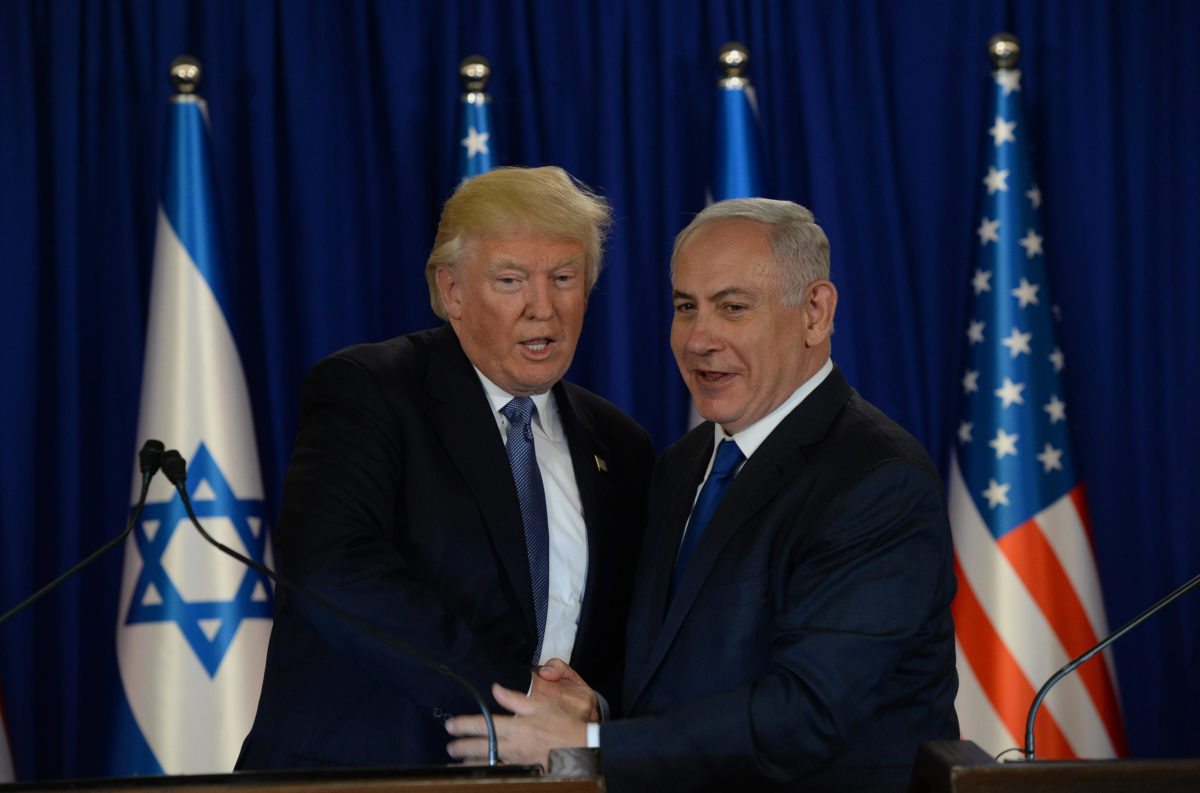 President Trump commented on the political situation in Israel during a press gaggle outside the White House on Thursday morning.

Standing alongside Jared Kushner, Netanyahu said after the meeting, “Even though we had a little event last night, that’s not going to stop us, we’re going to continue working together. We had a great, productive meeting which reaffirms that the alliance between the United States has never been stronger.”

Kushner wished Netanyahu ‘b’hatzlacha’ (good luck) in Hebrew before he left the meeting.