Al Sharpton’s mea culpa: I should have “done more to heal rather than harm” 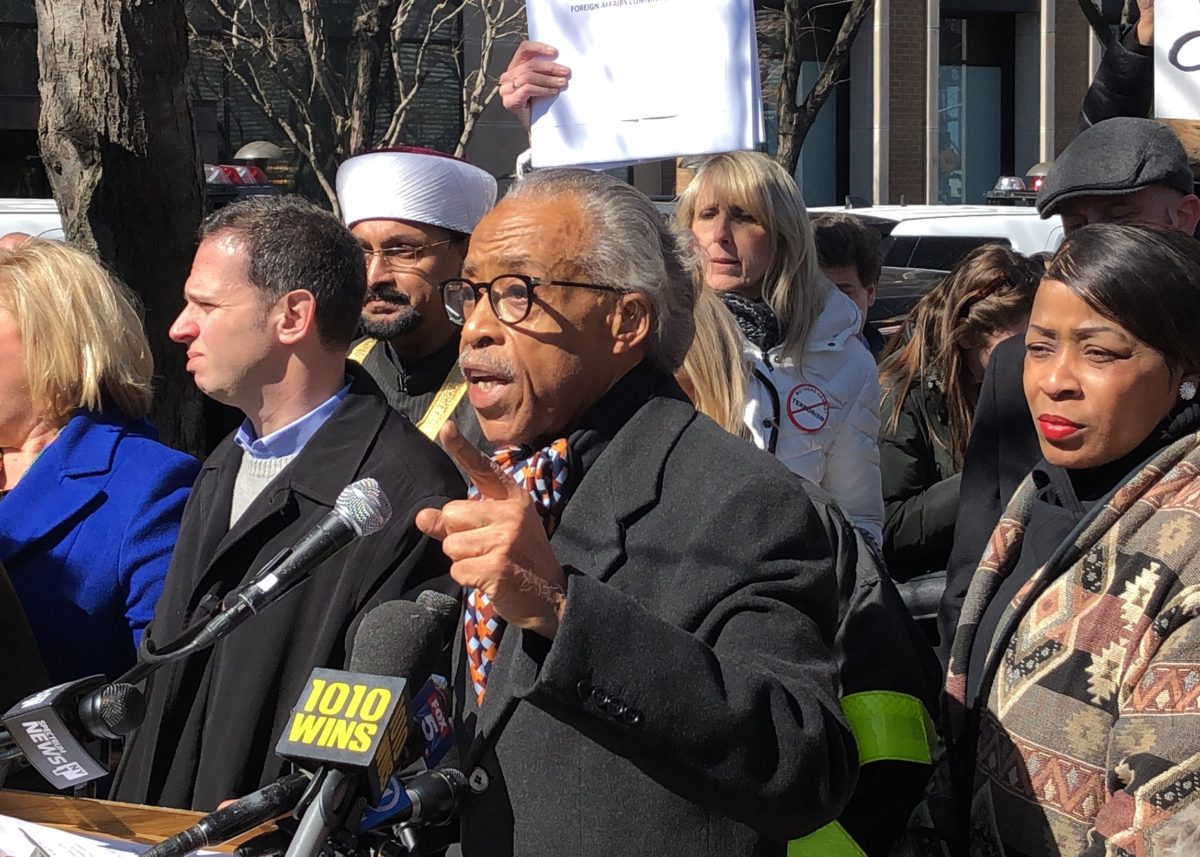 At a Jewish gathering in Washington, D.C. on Monday, Rev. Al Sharpton publicly acknowledged his role in stoking division during the Crown Heights riots in 1991. Sharpton reflected on his past during remarks to the Religious Action Center’s Consultation on Conscience conference.

Repeating a similar comment he made during a private event in 2017 which didn’t specifically mention the Crown Heights riots, Sharpton admitted that he could have “done more to heal rather than harm in those differences… The fact is that we all could and should have done more.”

Sharpton recounted how at the time Rev. Martin Luther King Jr.’s widow, Coretta Scott King, rebuked him for his rhetoric: “One of the things she said to me, she said, ‘Al, the purpose of our movement has never been to just get civil rights for us. It’s to protect and stand for civil and human rights for everyone.’ And she continued, ‘sometimes you are tempted to speak to the applause of the crowd rather than the heights of the cause, and you will say cheap things to get cheap applause rather than do high things to raise the nation higher.’ Mrs. King said, ‘I know that you may not have done things you’re accused of, but you could have spoken out louder, if you are going to be in the King tradition and if you are going to be connected to your roots, and if you are going to be what we invested in you to be.’”

“And all of the editorials and the cartoons, and all that have raised various questions in my controversial career — some of you might have thought I was controversial — never really impacted me more than Mrs. King, who I grew up [with] in that movement that had a gentle but firm way of correcting some of my excesses. I say that to say that some of us have spent more time on where we differ than on where we have a common need.”

Referencing the recent antisemitic attacks at synagogues in Pittsburgh and in Chabad of Poway, Sharpton declared, “Unless we stand up together against this blatant antisemitic neo-Nazi spirit, then I don’t have the right to stand up when they go into a church in Charleston or when they go somewhere in the black community.”

“You cannot fight racism without fighting antisemitism,” he concluded.